Pica, are there homeopathic remedies to match?

Pica, are there homeopathic remedies to match? 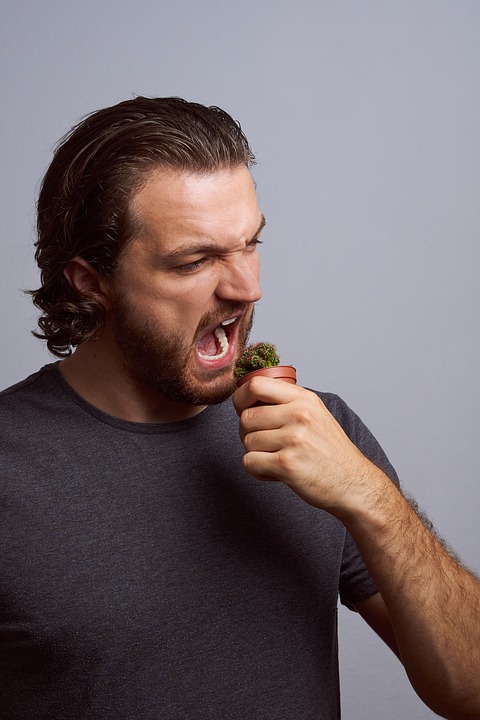 Pica is considered an eating disorder that has only recently been defined as such. It is characterized by the craving and ingesting of substances that are not considered as food and have no nutritional value.

The sufferer of this disorder tends to consume materials such as dirt, chalk, soap, paper, hair, wood, and stone amongst others. While babies may explore the taste of non-food items and tend to put many an object or substance into their mouth, this is a normal developmental stage whereby young children explore the world around them. However, as of an older age, such behaviour is inappropriate, even more so in adult life, and pica, can occur in children, adolescents and adults alike.

What are the causes of Pica?

The most common causes of pica are certain forms of anemia and malnutrition.  In such cases the sufferers organism is trying to correct nutritional deficiencies by craving such substances.. Quite frequently the administration of mineral, or vitamin compounds can correct the deficiencies and can resolve the eating disorder. There are however  conditions, such as those belonging to the spectrum of mental health disorders, that may likewise exhibit craving for non-food substances.

Homeopathic remedies for the treatment of Pica

Bryonia – Food lacks taste or tastes bitter. There is a general disgust for food. However a great desire for wine, for drinks that are acidic, for coffee, and indigestible substances.

Hepar sulfuris – Acidic and sour foods are craved for, as are wine, spicy foods and substances that have a strong taste. Averse to fatty foods. There is frequent and easy stomach upset.

Nitricum Acidum – Desires salty and fatty foods and has a craving for chalk, earth,lime and other indigestile substances; for fatty foods and herring. Fats nauseate. Cannot digest milk. Aversion to sweetened foods, bread and meat.

Clarke, J. H. (2000) A DICTIONARY OF PRACTICAL MATERIA MEDICA, Available at: http://www.homeoint.org/clarke/index.htm(Accessed: May 2019).

Petre, A. (2019) 6 Common Types of Eating Disorders (and Their Symptoms), Available at: https://www.healthline.com/nutrition/common-eating-disorders#section6 (Accessed: May 2019).

Uta Mittelstadt: I am a homeopath, an artist, a writer, a traveler, and adventurer. I’m a crab born in June. I am passionate about homeopathy. I have a BSc and MSc in homeopathic medicine. I love to investigate and write about my findings, and I blog at Clever Homeopathy

« The importance of Homeopathy in maintaining Womans health during Menopause
Obsessive Compulsive Disorder (OCD) – A fight with oneself!! The Role of Homoeopathy. »