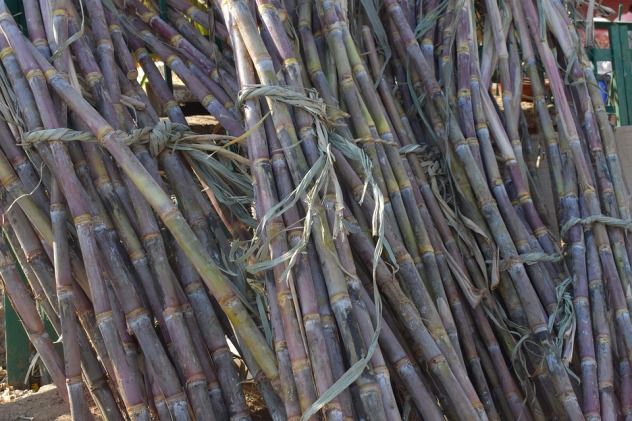 Sugar in our culture

We are a culture addicted to sugar, not only directly in sweets, cakes and chocolates; but also indirectly in many processed foods and drinks.

How often do we use something sweet for comforting a child or our own inner child?

The health implications of our love affair with sugar makes diabetes and obesity major health issues in many counties around the world.

Perhaps surprisingly, or not, Sugar cane has become an increasingly indicated homeopathic prescription.

Tinus Smits introduced his proving of the remedy made from sugar cane to the homeopathic community in 1995. Full information on the remedy can be found on the CEASE website along with a number of sample cases http://www.tinussmits.com/3881/synthesis.aspx

Melissa Assilem wrote about Sugar in her book The Mad Hatter’s Tea Party published by the Homeopathic Supply Company UK in 1994. Along with Tea (Thea), Coffee (Coffea) and  mother’s milk (Lac humanum).

Saccharum officinarum should be ordered as Sugar Cane Smits from the Homeopathic Pharmacy. I believe that Melissa Assilem refers to potentised white sugar rather than Sugar cane.

There is also a homeopathic proving of Saccharum album referred to as ‘the spoiled child’ by Vermulen in his excellent Synoptic Materia Medica ll (1996) and Saccharum lactis ‘the abandoned child’. Homeopathic pills and tablets are made from unpotentised sucrose and sac lac (milk sugar).

Saccharum officinale is made from the fresh juice of the sugar-cane, containing minerals and trace elements as Calcium, Copper, Phosphor, Magnesium, Sodium, Potassium, Iron, Sulphur, Zinc and Chromium. Useful for malnutrition and various mineral and vitamin deficiencies (F.J. Master 2006)

How the remedy is used

The remedy can be given in its own right as a constitutional remedy in potency to suit the energy and vitality of the case.

It may be given as an intercurrent remedy to complement the work of another remedy.

How I use the remedy in my practice

Boy aged four diagnosed Autism Spectrum Disorder one year previously. Responded very well to the homeopathic remedies Tuberculinum and Lac leoninum, however he remained intensely jealous of his younger brother. Sharing with brother is very hard; also jealous of mother and father talking to each other. Refers to mother as ‘my mummy’. Pinches, pushes, hits brother. If playing ball tries to hit brother with it.

Within one week of Saccharum off 6c daily he was much calmer towards his brother. He no longer saw competition in every step. They didn’t fight at the weekend. Could really see the difference said his mother; ‘You are a true miracle worker’!

Boy aged 10 who was on the Autism Spectrum. Over a number of years he had responded very well to Baryta carb and Medorrhinum.

His mother reported that currently the problems were focused on the digestive sphere, rather than learning or behaviour. He had a yellow complexion; was burping, farting and gassy; had a poor appetite; was fussy about food and weak and tired when walking.

I prescribed Saccharum off 6c once per day for a month. After one month his mother reported that he now had a normal skin tone and rosy cheeks. He now had a good appetite and was eating big portions; the fussiness had gone. He was stronger and ran a bit.

Boy aged 21 months with eating problem; he would only eat cookies, sweets, chocolate and milk. I tried a number of remedies for him without success: Lycopodium, Gaertner, Cepalexin, and Tuberculinum. Otherwise he was happy and there were no other problems and growth was fine. I then prescribed Saccharum officinarum 6c daily for a month. His mother declared that he was much better with eating, interested in what is on the mother’s plate. His sleep pattern also improved.

A key symptom of the remedy is ‘Dainty and capricious children; care nothing for substantial food, but want little ‘nick-nacks’ (Clarke) Likes tidbits and refuses substantial food (F.J.Master 2006)

Boy aged 4 years 9 months with diagnosis of Autism Spectrum Disorder attending a Special needs Nursery. Two maternal aunts with diabetes in their 50’s. Mother had Gestational diabetes at 28 weeks. Mother felt that she never connected with him when she was pregnant. Development had been normal, but slow; noticed change at two years old. He was observed lining up toys in the consultation. He was described as too passive. He never asks for toilet. Never cries or  upset if you take something from him. Little eye contact.

Follow up three months later. He was understanding a lot more than before and more responsive. He looks at mother if she calls him. Saying a few words, writing better. More active – was very passive before. No longer lining up toys, drawing instead. He snatched a toy from another child for the first time at nursery. He was now going to the toilet by himself to urinate, no longer wearing a nappy; at the first consultation he was never even asking for the toilet.  He was generally more active after the remedy.

A panacea for Autism Spectrum Disorder?

Unfortunately not. There are other cases where I have given the remedy with little or minimal effect. And although it has an affinity with the digestive system if it is not the correct remedy for the child it will not help and a better fitting remedy needs to be found. One case, again with a history of gestational diabetes in pregnancy like Case 4, only experienced improvements in sleep and constipation but was not helped in any other way. Another case with severe constipation did not respond to the remedy, but needed a MMR vaccine detox to achieve a 50% improvement in bowel function and an Aluminium detox to achieve a 95% improvement in bowel function. As Autism is such a complex mutifactorial condition it is recommended that parents consult a qualified and experienced homeopath for their child rather than trying to self treat.

What other remedies can Saccharum officinarum be compared to

The resemblance that struck me the most was with Belladonna, Calcarea carbonica, Carcinosin, Chamomilla, Cuprum metallicum, Lachesis, Lycopodium, Opium, Stramonium and Tuberculinum.

I would add Pulsatilla to that list as well for the forsaken child, they share 215 rubrics. The various Lac (milk) remedies and Matridonal remedies should also be compared.

It should be noted that Carcinosin, Saccharum and Thuja are the three remedies listed for a family history of diabetes. Raising the question of whether this remedy will be indicated more and more with the rise of diabetes. 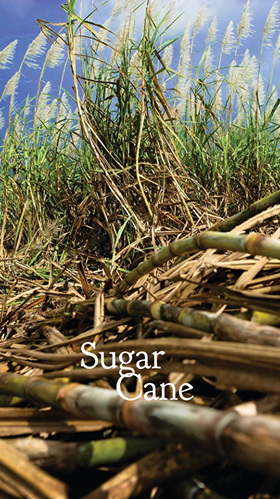 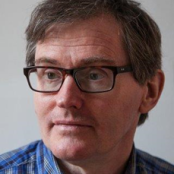 Mike Andrews DSH RSHom has been in full time homeopathic practice since 1990.He has taught at many UK homeopathic colleges: London College of Classical Homeopathy, Purton House School of Homeopathy and on the BSc (Hons) Health Sciences: Homeopathy module at the University of Westminster. Mike has had articles published in The Homeopath, Smilia and on Hpathy. Written a popular eBook on Hayfever for homeopaths and is the author of Homeopathy and Autism Spectrum Disorder: a Guide for Professionals and Parents (Jessica Kingsley Publishers 2014).He practices in London and Shropshire and internationally via Skype. He was a director of the UK Society of Homeopaths 2010-17.Mike has given seminar presentations on Autism and Homeopathy for the UK Society of Homeopaths (September 2015), The Institute of Homeopaths Kerala North Paravur Unit (February 2016), the Irish Society of Homeopaths (March 2016) and for Sadgamaya Adolescent Health Care Program Department of Homoeopathy, Government of Kerala India (February 2017), Sarada Krishna Homoeopathic Medical College Tamil Nadu (2018) and was a keynote speaker at the 1st Malaysian International Integrative Healthcare Conference: Integrated Management of Children with Special Needs Cyberjaya University College of Medical Sciences (2017).He has also presented to autism parent groups and the general public.

« Autism/ADHD and Vaccines – are we walking a tightrope whilst blindfolded?
Ad Memoriam: A Tribute to Debby Bruck (Homeopathy World Community founder) » 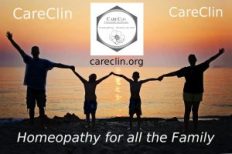