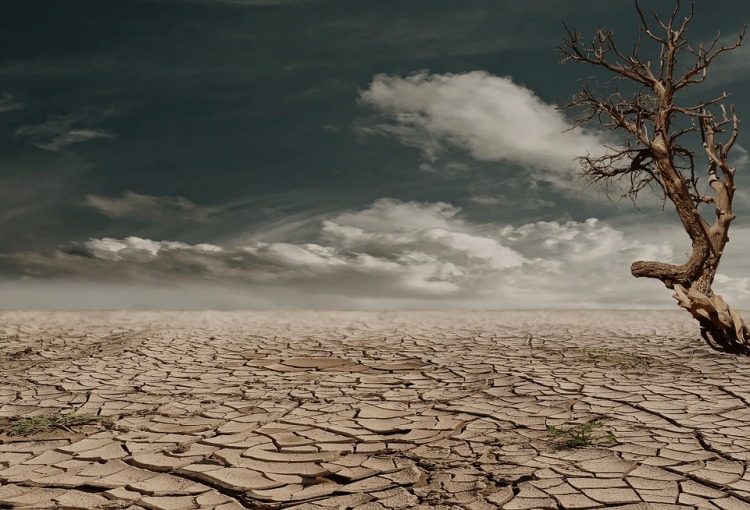 It started as an idle conversation with my friend Johanna, 57. We talked about the usual stuff then got into family matters: how are the kids, the husband, work, etc. Then Johanna said her biggest regret was that she didn’t do the things that brought her more joy–before menopause. When she winked, I knew she was talking about sex. As I was just about to go through menopause myself, I asked why sex changed after menopause. She said it was because people tend to shy away from things that cause pain.

It turned out that Johanna was having vaginal dryness which caused her pain during intercourse. She had tried different over-the-counter jellies and creams but was unable to find anything that helped. In the end, she just led a celibate lifestyle.

“My husband understands,” she stated. “But I still feel bad. He didn’t sign up for that.”

Johanna’s last period was 7 years earlier. At the time she celebrated the finality of having periods. But she stated the dryness of the vagina was subtle. She didn’t even know it was happening until one day she had pain with intercourse. She had just assumed it was the way of life and that nothing could be done to change it. She had talked to her gynecologist who gave her no advice to the contrary. So for 7 years she was virtually not sexually active.

I told her that only 1 in 3 women experience vaginal dryness during and/or after menopause. I knew medically little could be done. But I was not bound my medical opinions.

I also told her that many of my patients love to use coconut oil vaginally to lubricate the tissues prior to intercourse (1/2 teaspoon). As vaginal dryness is a result of decreased estrogen, the herb Black Cohosh has helped many women also. However, I am always hesitant to give this to women after menopause because an increase in estrogen has been linked to breast cancer. I discussed this with Johanna and gave her the option of using it or not.

I met Johanna again 3 months later and she looked like a changed woman. She stated she was feeling more like a woman again instead of a “shriveled prune.” I didn’t ask to what she was referring–she just winked.

Best wishes and be well,

Disclaimer: The information provided by Dr. Ronda Behnke is for educational purposes only. It is important that you not make health decisions or stop any medication without first consulting your personal physician or health care provider.

Dr. Ronda Behnke is a distinguished practitioner of Classical Homeopathy and Naturopathy. As co-founder of The Homeopathic Centers of America, Dr. Behnke passes on what she has learned through her seminars, articles, books and when working with individuals. Among her clients, she is known for her exceptional insight and non-judgmental presence. You can contact Dr. Behnke via the website www.MyHCA.org or by calling 920-558-9806. “When it’s time to heal, call me…I will listen to you.”