Can Homeopathy Help with Arthritis?

Can Homeopathy Help with Arthritis? 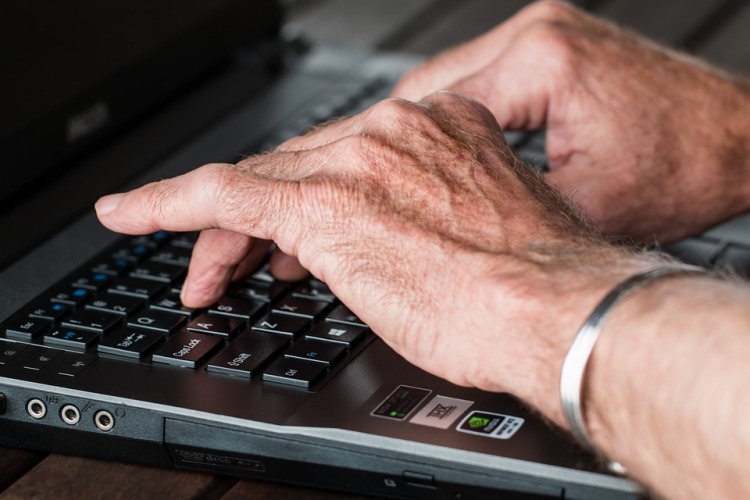 The short answer is unequivocally, “Yes!” The longer answer is “How?”

Perhaps the best way to illustrate this is to share a case from my own practice. I first

met Jane (not her real name), a 46-year old female who presented with the following

depression, and tender spots/pains in her abdomen.

general practitioner. Seemingly spontaneously she subsequently fell into a deep

depression. She had labs taken on what could be happening. Was it a unique parasite

contracted from her doctor’s visit? Was it Lyme’s disease? Was there something latent

in her psyche that suffered after turning 40? The scramble to find the cause ensued.

But, nothing showed up on her lab results. She was given a pharmaceutical medicine

to help with depression and immediately had a terrible reaction to it. Jane said it felt

like a stroke; all her limbs felt like they were on fire, as if her brain and body were

burning and inflamed on the inside. She couldn’t sleep as she felt electrical-like

sensations or “jolts” throughout her body every three minutes. This lasted six months!

medicine for the UTI’s, she began developing arthritis in her hands. She felt sensitive to

temperature or any kind of weather change, which both made her arthritis inflamed

more poisoned from the medications she was prescribed. She said it felt like a

downward spiral into an abyss where she didn’t know would end. As mentioned, she

Jane found out she had high levels of mercury in her system, primarily from the fillings

in her teeth that had been leeching this toxic metal in her system throughout her life.

She subsequently detoxified from the mercury and her health improved, but she still

had the symptoms noted above when she first arrived in my practice.

After doing a careful analysis of her entire case, factoring in the totality of her

symptoms: mentally, emotionally, and physically, she took her first homeopathic

Fast forward about four weeks, I had my first follow-up with Jane. She noted about a

tinnitus, a 100% improvement in the mental clarity/focus issues, and a 60%

improvement in the abdominal pain sensations. As a result of feeling well generally, as

well as the improvements in her symptoms, she was no longer feeling depression – all

within her first month of homeopathy! I will continue to follow-up with Jane until there is

a complete resolution of all complaints. But, this is a great start!

Because homeopathy is a truly holistic modality, not only was Jane’s arthritis helped,

but the entirety of her body and other symptoms, improved as well. And this is one of

the crowning jewels of homeopathy: the individualization of treatment to each person.

We homeopaths view health as a condition of the whole individual, and not just from a

study of isolated symptoms from specific parts of the body. Homeopaths do not

diagnose disease or treat diseases. Rather, homeopathic remedies are selected that

best correspond to the person’s total state of illness. Evaluation of the individual’s level

understanding of all symptoms. In addition, important indicators of general health;

such as the level of vitality the person experiences and his or her emotional well-being,

Jane’s case. Such inquiry is understandable, given the great results she received. Yet,

it’s also not necessary, as your homeopathic remedy will be individualized to your

unique symptom expression, which could be very different to Jane’s even though the

diagnosis or condition (arthritis) is the same.

This is just one example of how homeopathy can help people suffering from arthritis.

There are countless other cases from clinical practice throughout the world, or even

research studies conducted demonstrating homeopathy’s efficacy. My hope is that

you, the reader, has hope that there is a solution available – it’s called homeopathy! 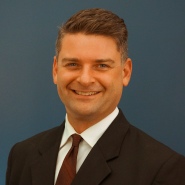 Noel Peterson, CCH, RSHom (NA), MBA is a board-certified classical homeopath practicing in Austin, Texas (USA). Noel is a published author, speaker, and guest on local radio shows and podcasts in the Austin area on homeopathy topics. He also serves as Vice President on the Council for Homeopathic Certification. You can learn more about him and his practice by visiting www.austinclinicofhomeopathy.com

« Is It Arthritis or Rheumatism?
What do you do when your heart is heavy and the “show” must go on? »